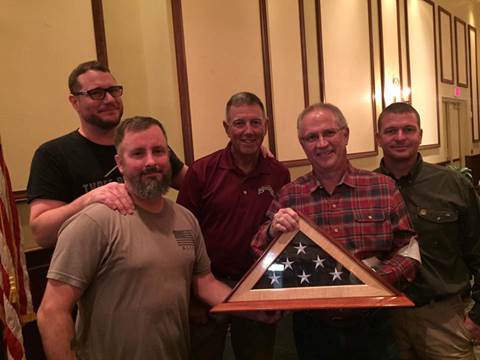 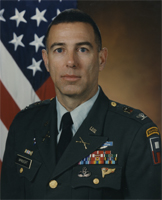 Bill Robertson participates in fundraiser for Operation Second Chance, which supports our wounded veterans. Pictured above are Col Danny Mcknight (middle back row), who was the commander of the mission in Somalia known as ‘Black Hawk Down’ –which was made into a movie of the same name along with other special forces members of his unit who were in the fight. Also pictured is Bill Robertson (holding flag), who purchased the flag that was flown at the forward post during the Black Hawk Down mission, during the event fundraiser

This is one of many worthy causes Mr. Robertson supports which helps our veterans. Another is Operation Patriot Support, both of which organize hunting and fishing retreats for wounded vets.

Below are a few images from recent retreat(s). 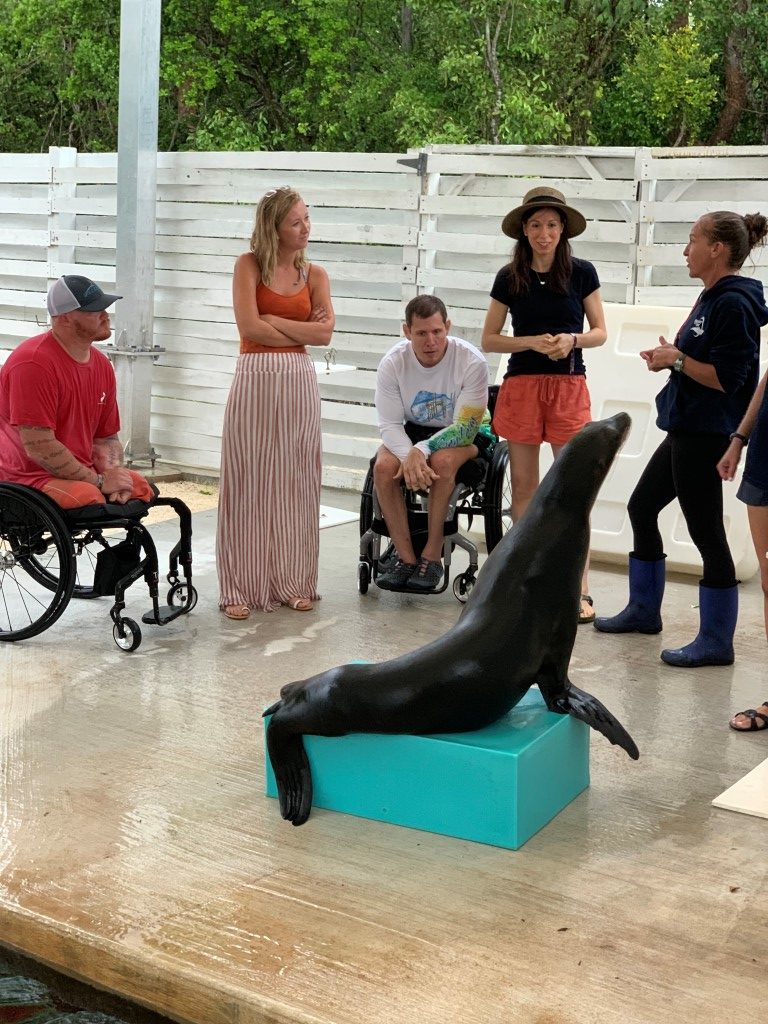 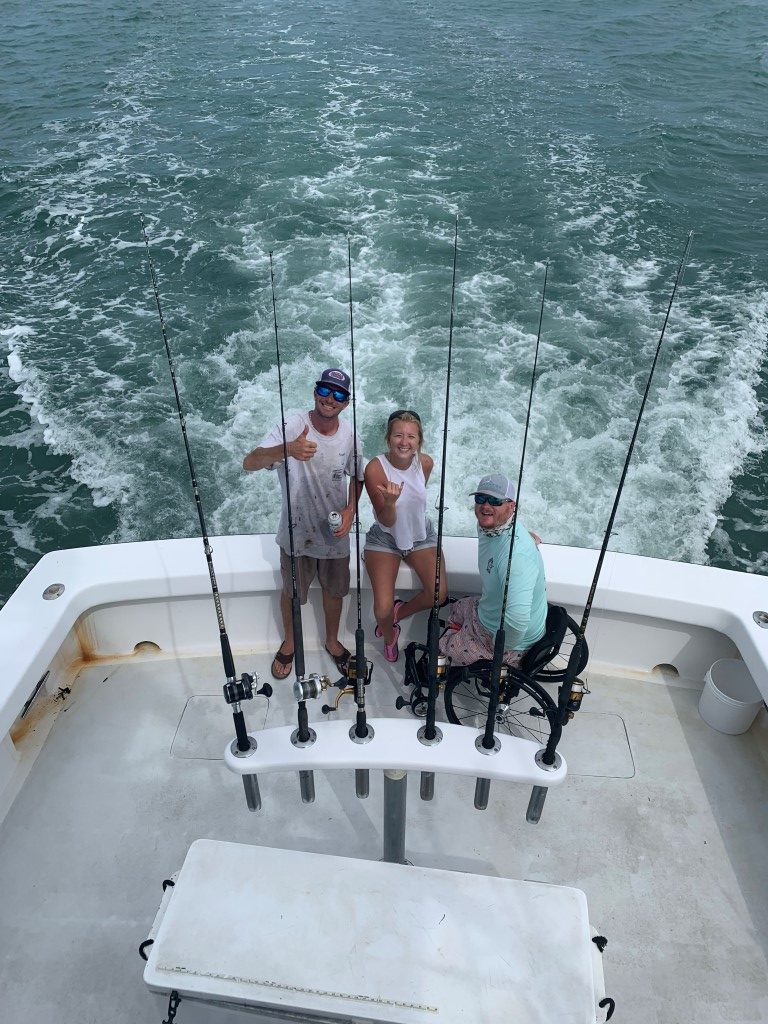 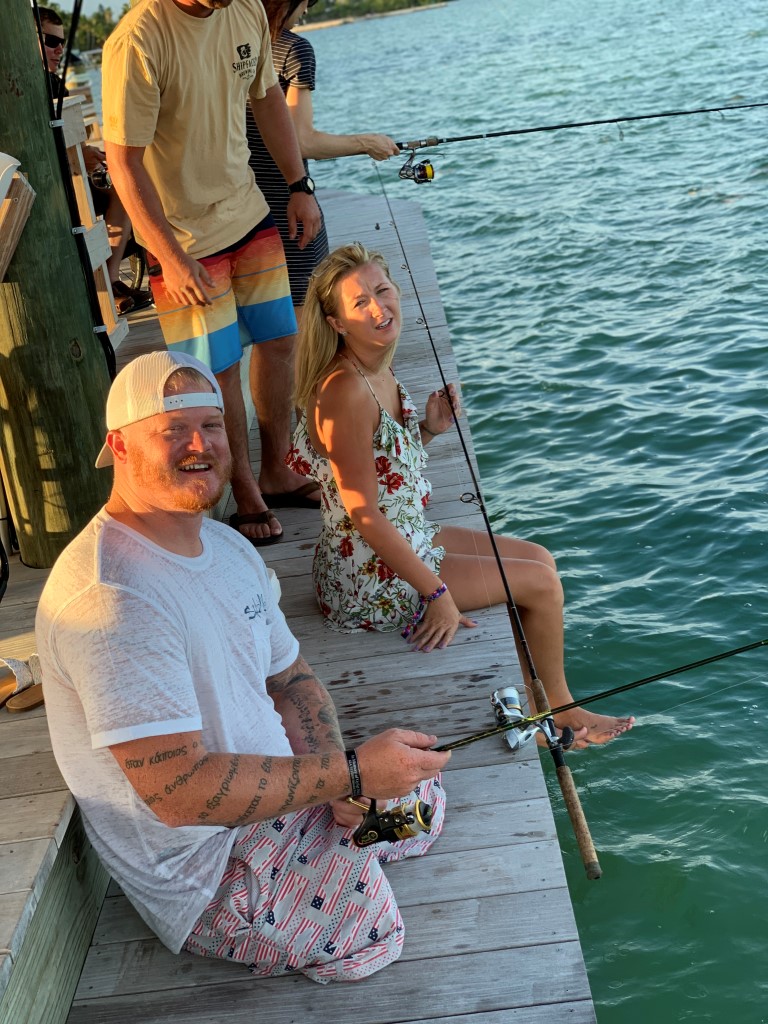 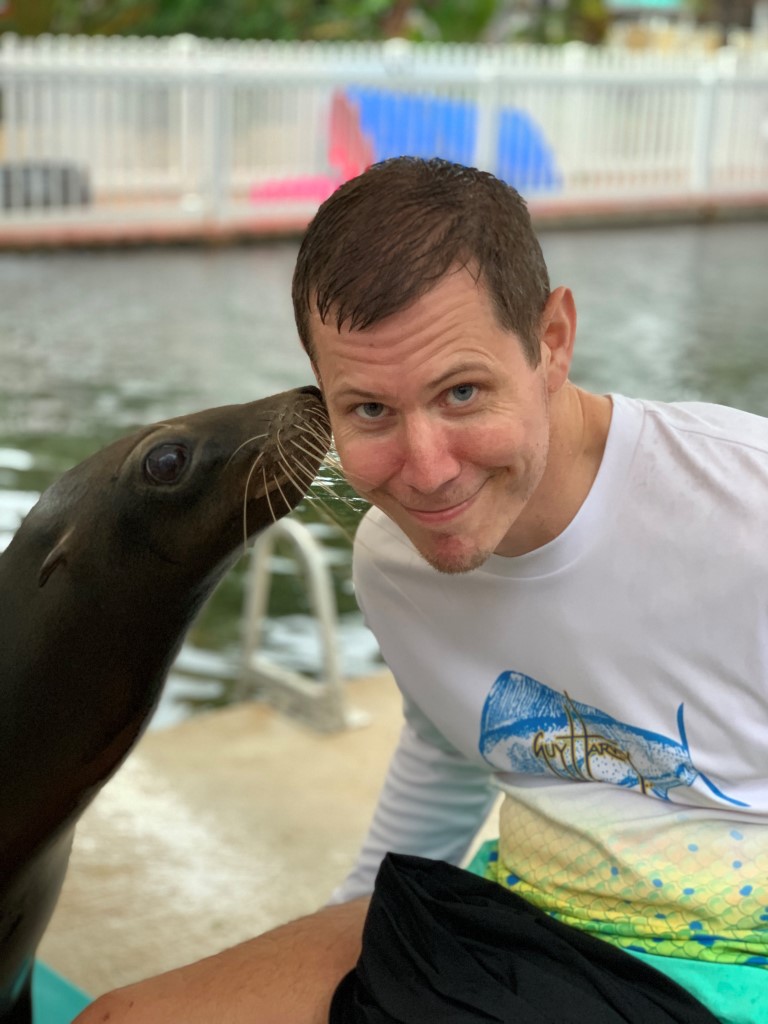 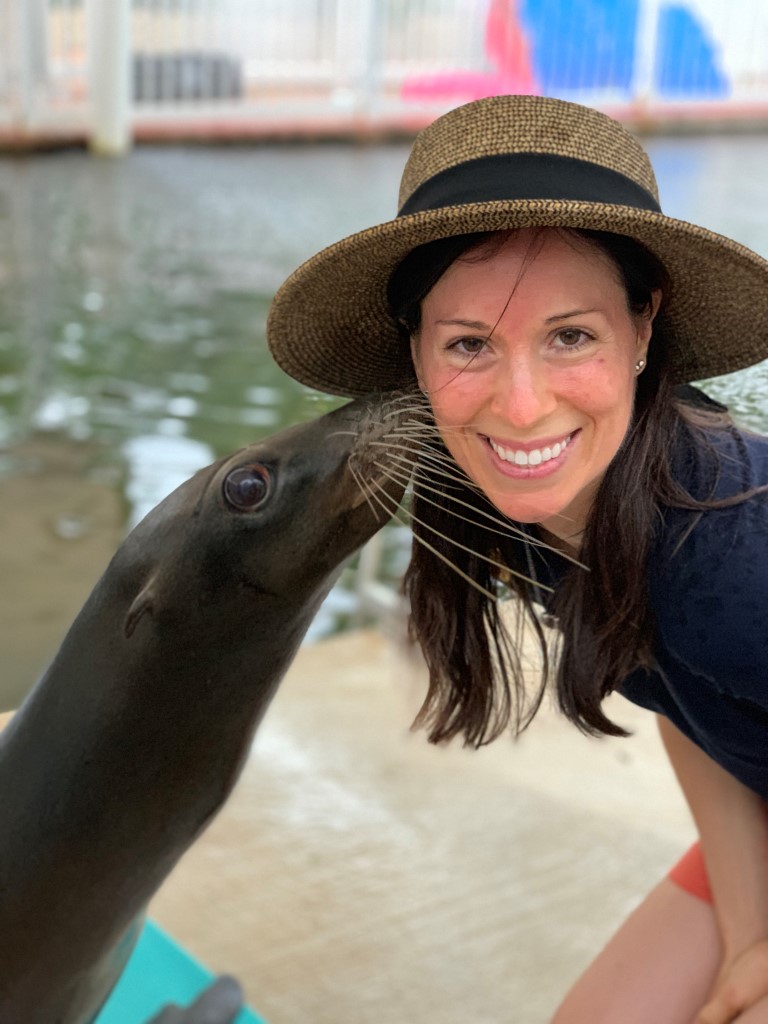 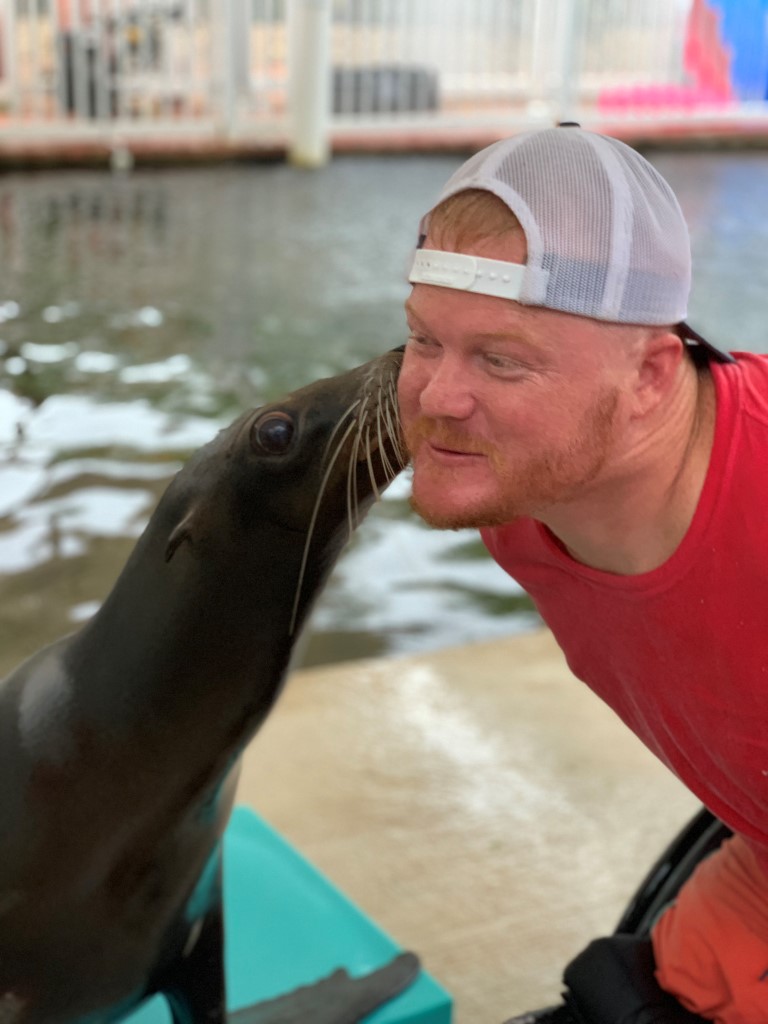 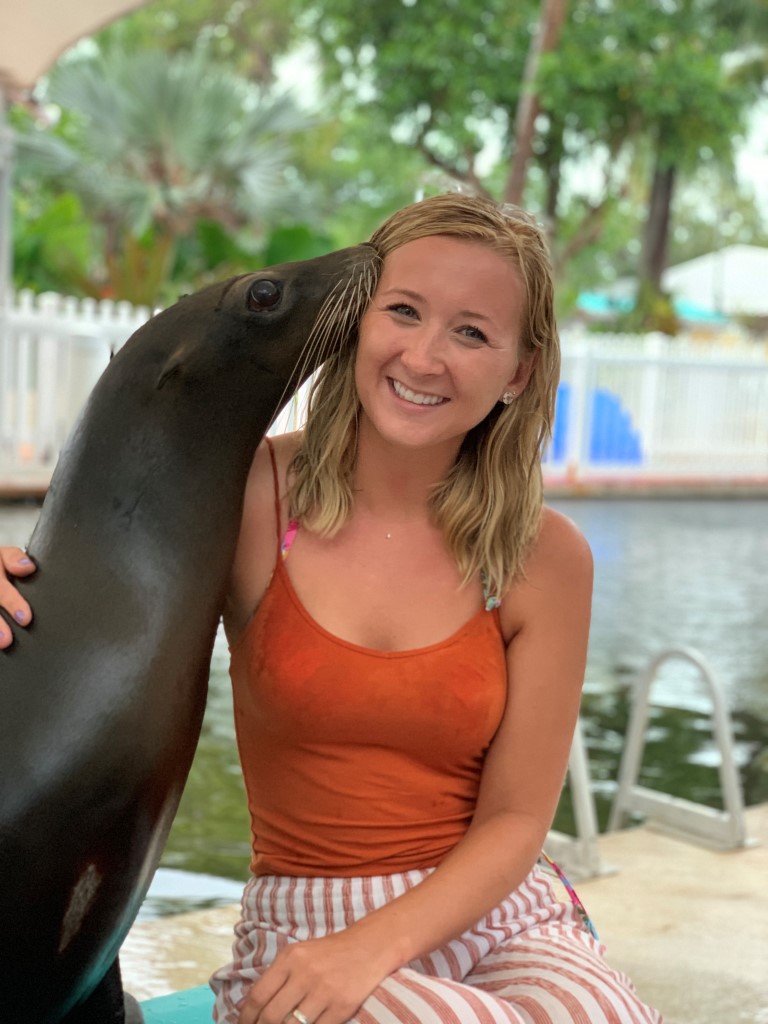 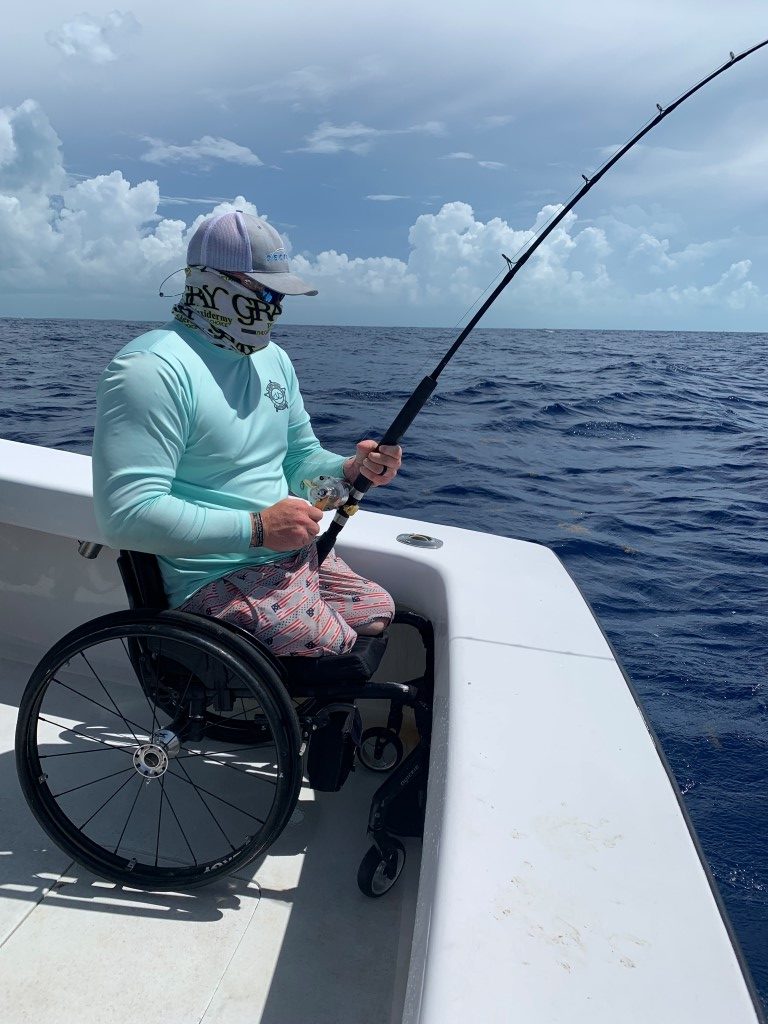 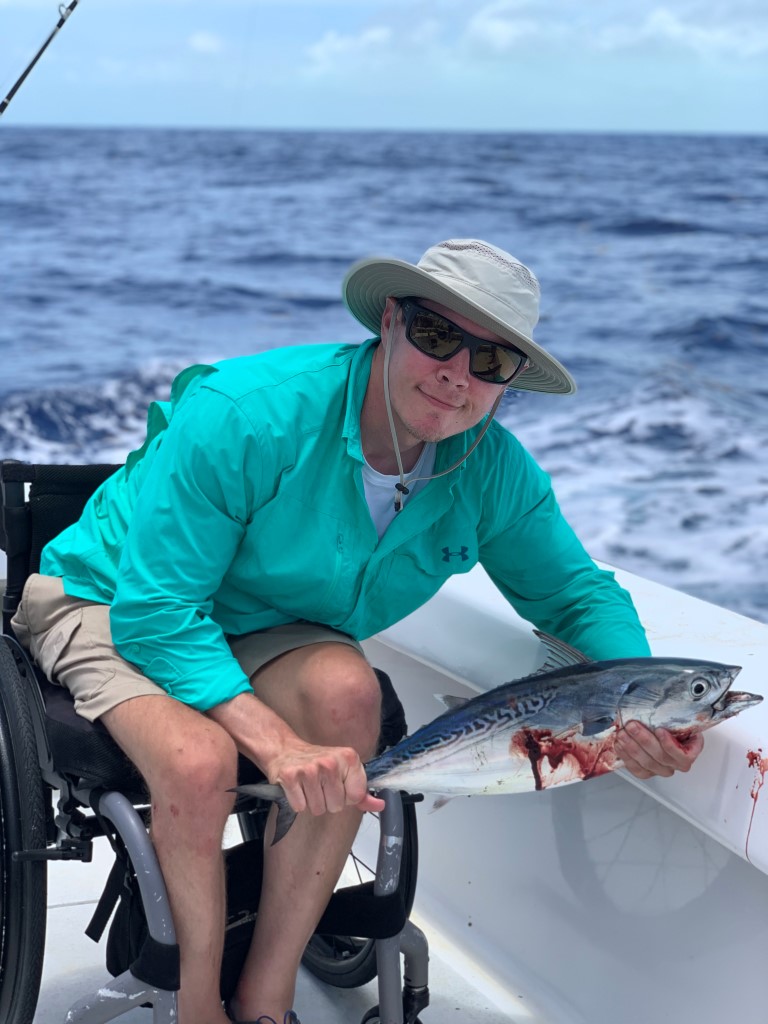 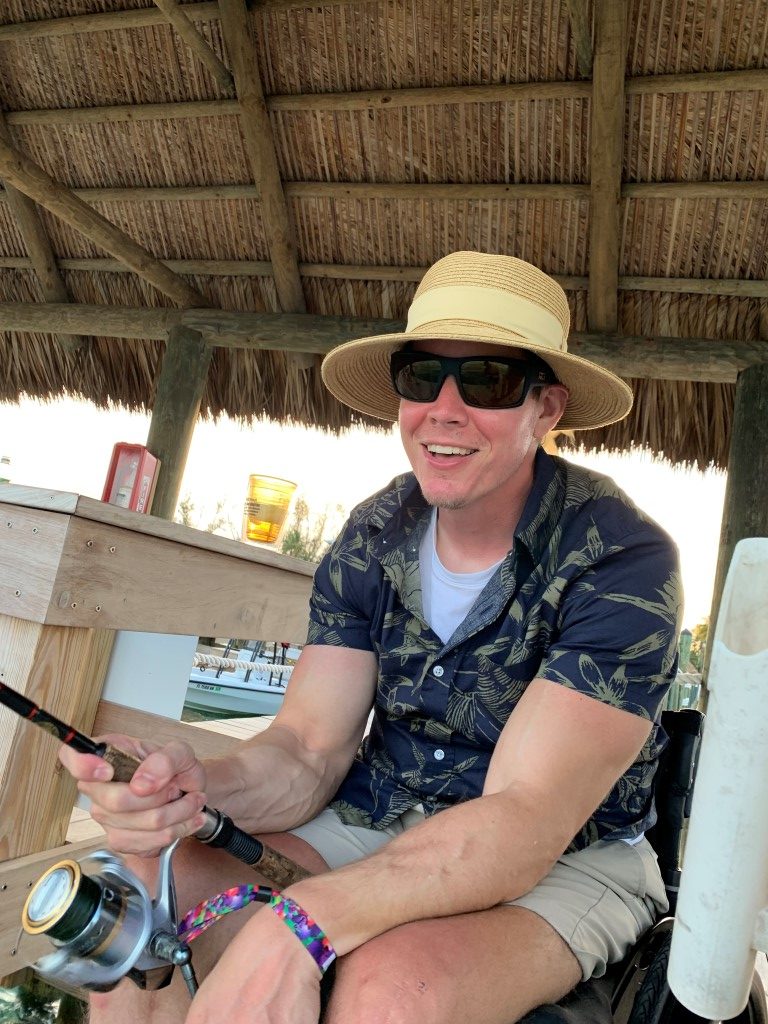 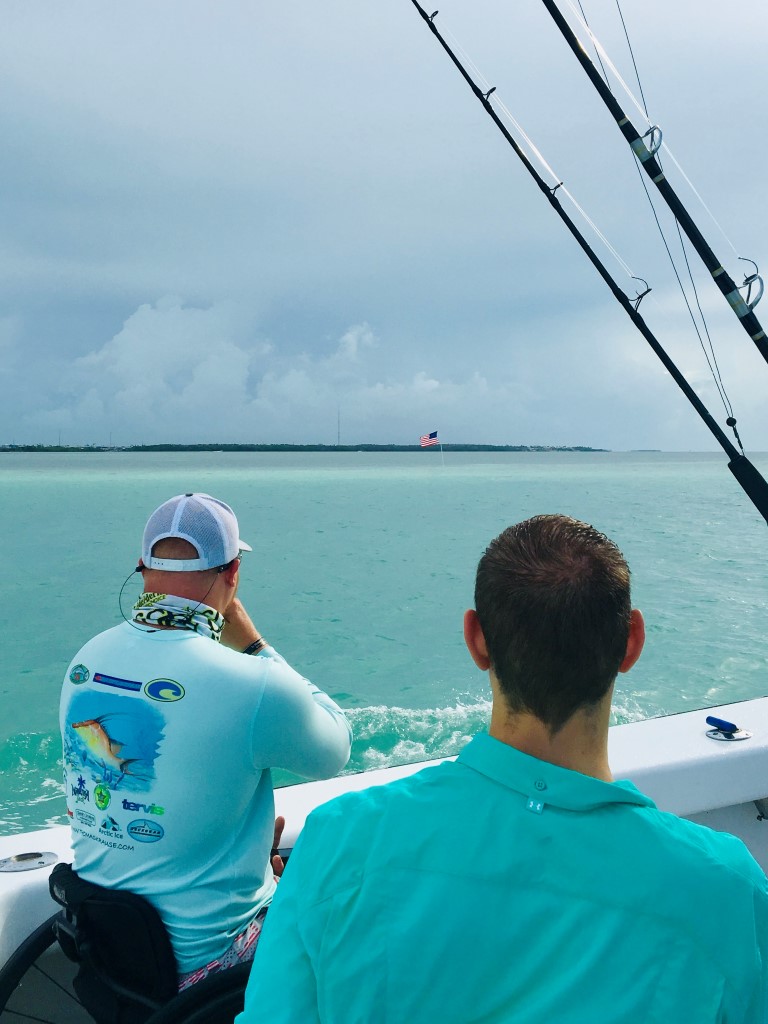 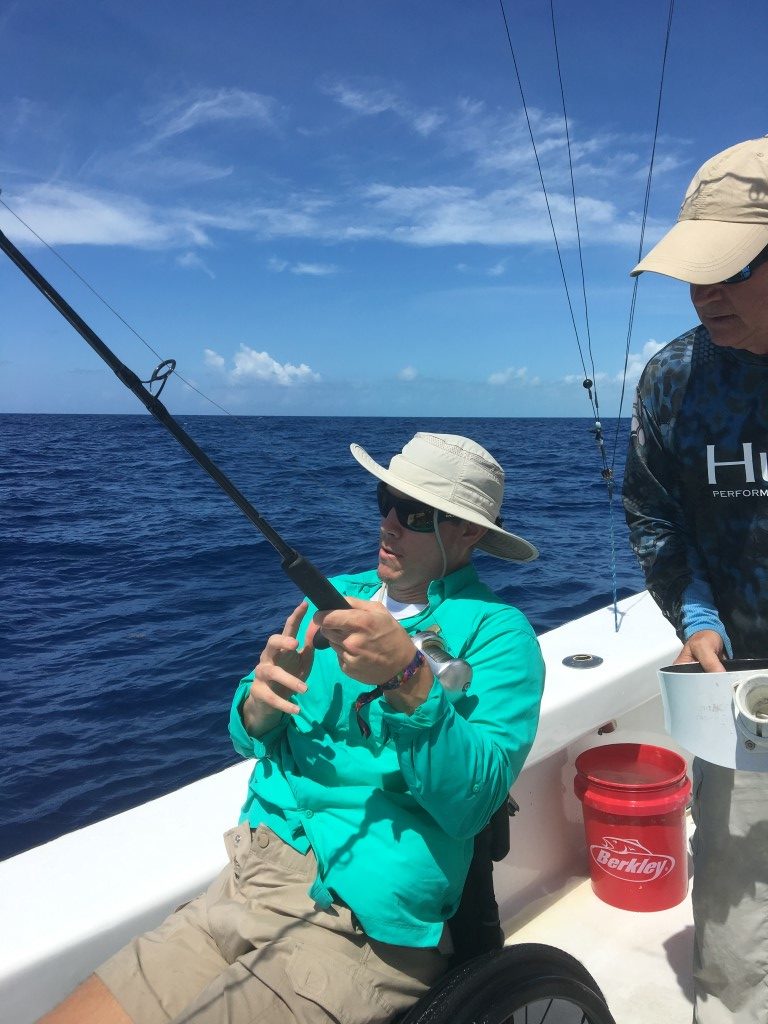 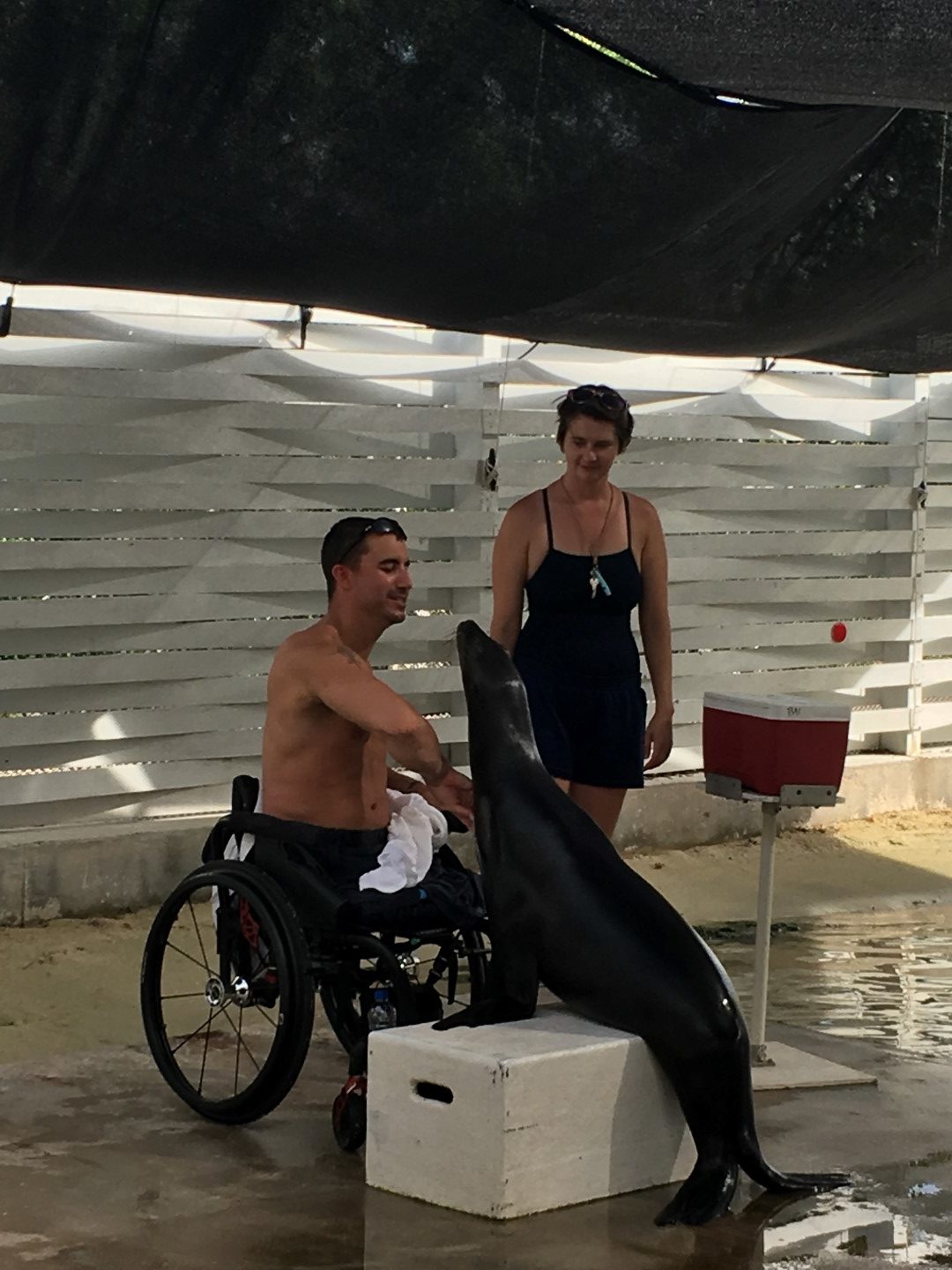 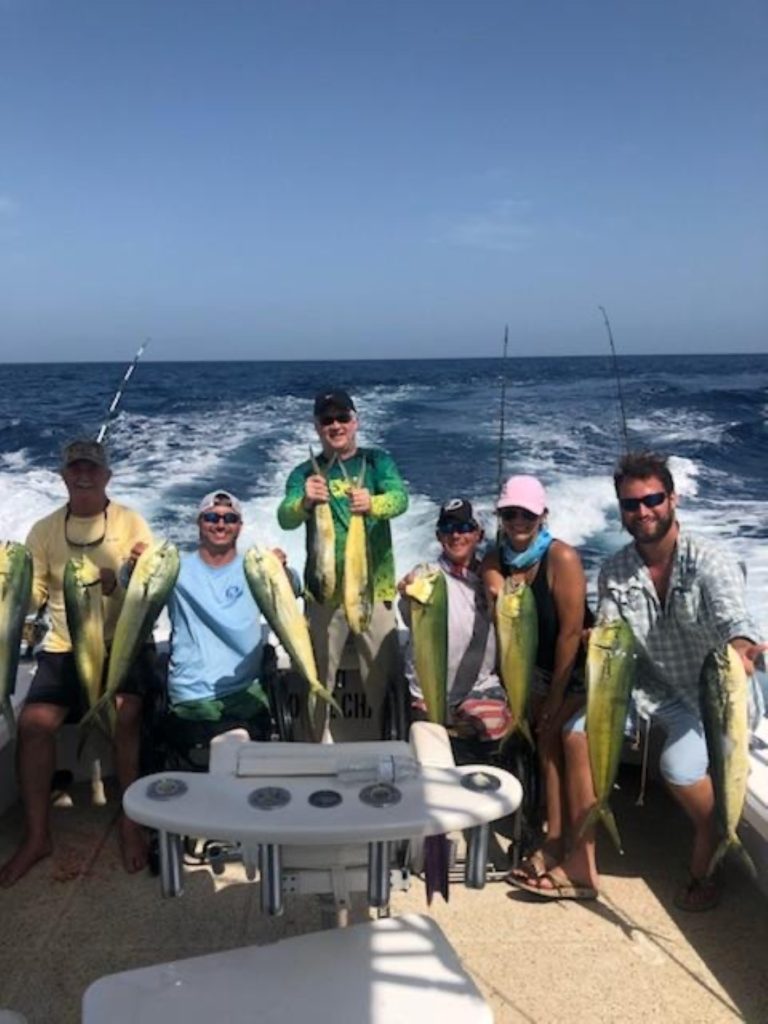 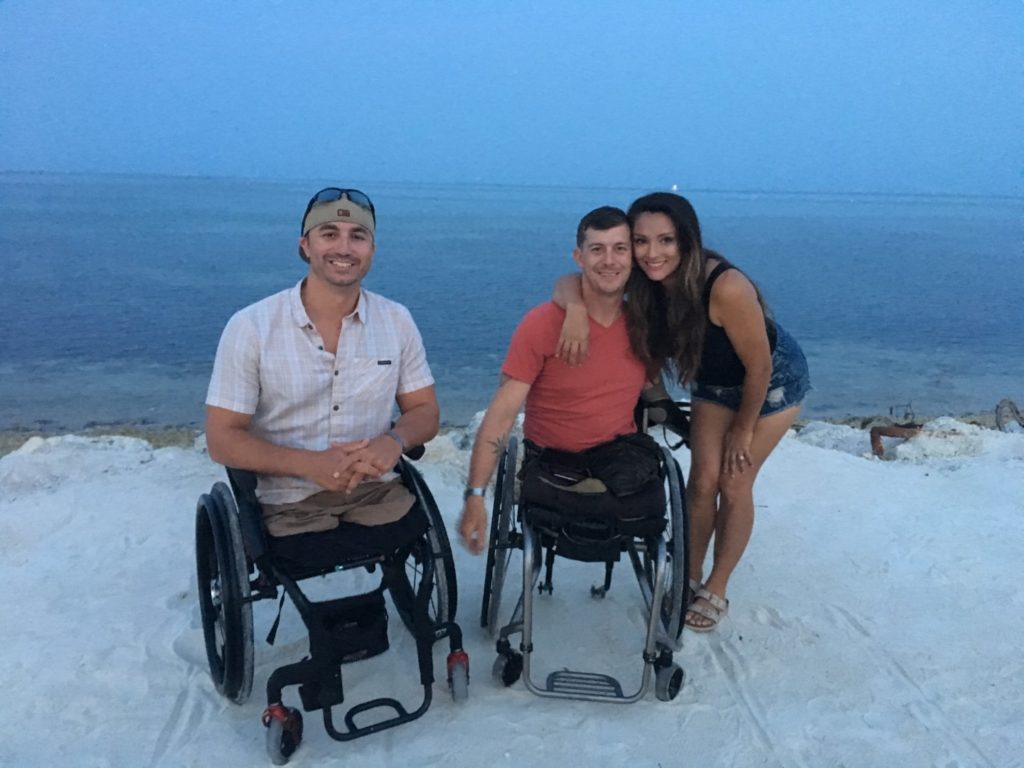 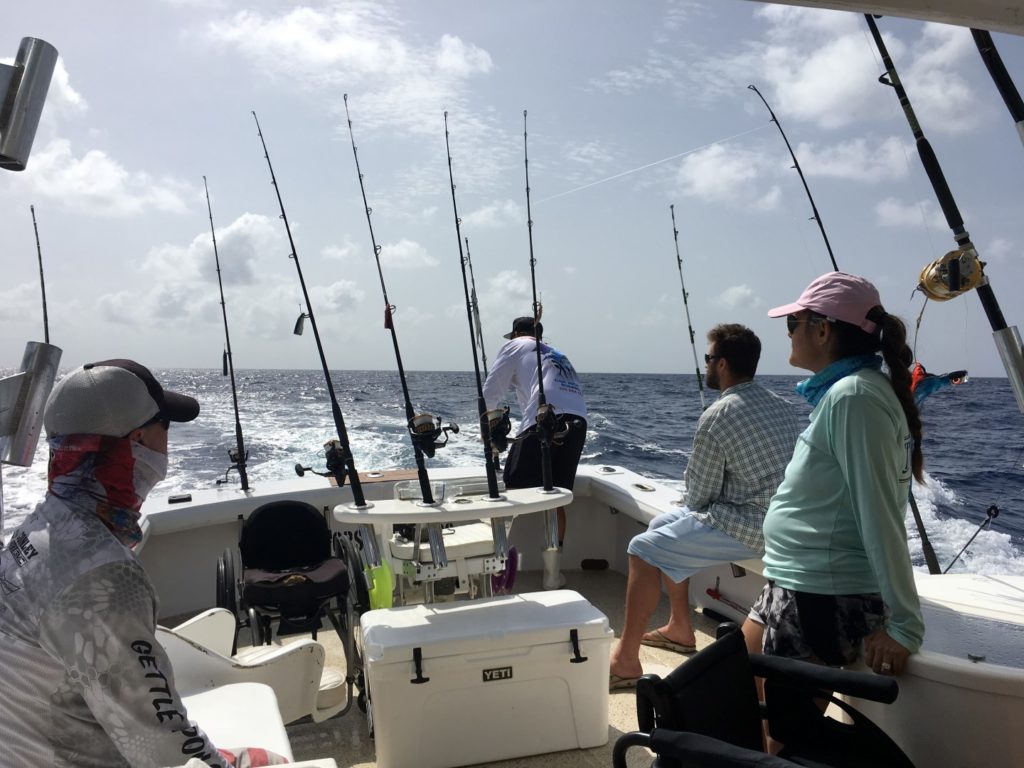 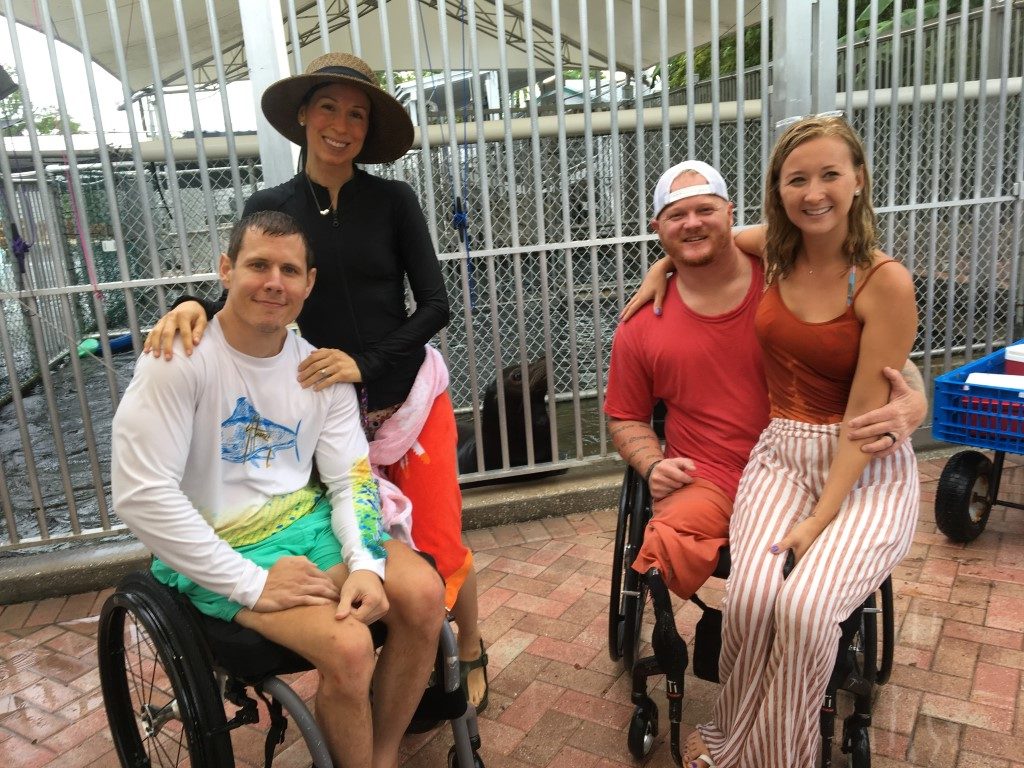