Where A Good Recovery Is No  Accident

A community-minded attorney taking on the cases others won’t.

A Nationally Recognized Attorney With A Passion For Serving His Community

Attorney Bill Robertson spent much of his career at one of Sarasota’s oldest law firms – including a decade-long tenure as CEO – before establishing his own legal practice in 2020. Today, The Robertson Law Firm provides skilled representation to businesses, local governments and municipalities, and Florida residents alike for even the most complex personal injury matters.

During his 36 years of practice, attorney Robertson has worked on many high-profile cases for a variety of clients, including:

His work on the opioid crisis has even brought him national attention, including a feature in a report by Fox News journalist Geraldo Rivera. 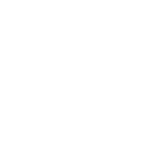 We help those who have been injured in car accidents receive just compensation. 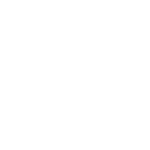 Trucking accidents can result in serious injuries for other drivers. 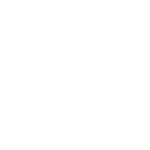 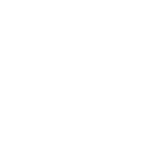 Did a drunk driver cause your motor vehicle accident?

Do not wait until you are in an accident to find out that you do not have enough insurance. 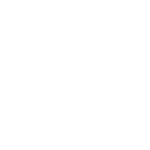 Suffering a TBI can have life-altering consequences for accident victims. 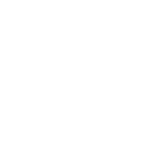 Have you lost a loved one due to someone else’s negligence?

We represent clients suffering from non-Hodgkin lymphoma against Monsanto.

In addition to tackling large-scale cases, attorney Robertson also focuses on supporting his fellow Floridians who have been wronged in accidents and suffered injuries. When an accident results in serious injuries or the loss of life, Mr. Robertson provides experienced and personalized legal service to ensure that victims receive the compensation they deserve. He has recovered over $100 million for his clients throughout his career and is proud to continue fighting for the rights of the injured within Sarasota and the surrounding communities.

When you choose The Robertson Law Firm, you get an attorney who’s committed to serving others, no matter the scope of your case. Call today to speak directly to attorney Bill Robertson.

As a fifth-generation Sarasota attorney, Bill Robertson follows in the footsteps of his grandfather and great-grandfather, who first opened the Robertson and Robertson Law Firm in 1925. Mr. Robertson’s grandfather was also a former Sarasota mayor and WWI veteran, while his father and uncle both served in WWII. Additionally, his mother helped found the Junior League of Sarasota in the 1950s, playing an instrumental role in providing support for at-risk women and children and improving the Sarasota community through her volunteerism.

The Robertson family has been serving the Sarasota community for nearly a century. Mr. Robertson is proud to continue to uphold his family’s legacy by protecting the injured and giving back to veterans.

“I retained Mr. Robertson to handle a high dollar damages claim. His advice, attention-to-detail, and strategy was very successful. As a result, my settlement was beyond my expectations. I highly recommend Bill.”

A Passionate Advocate For Veterans’ Rights

Alongside serving his community through an extensive legal career, attorney Bill Robertson has made giving back to U.S. military veterans a cornerstone of his life’s work. Mr. Robertson was raised in a military family, with his ancestors’ history of military service extending through World War I and II and even the Civil War. With gratitude for all those who have fought to protect America’s freedoms, he established the Helping Our Heroes nonprofit initiative in 2013 in order to help U.S. veterans receive financial assistance and gainful employment.