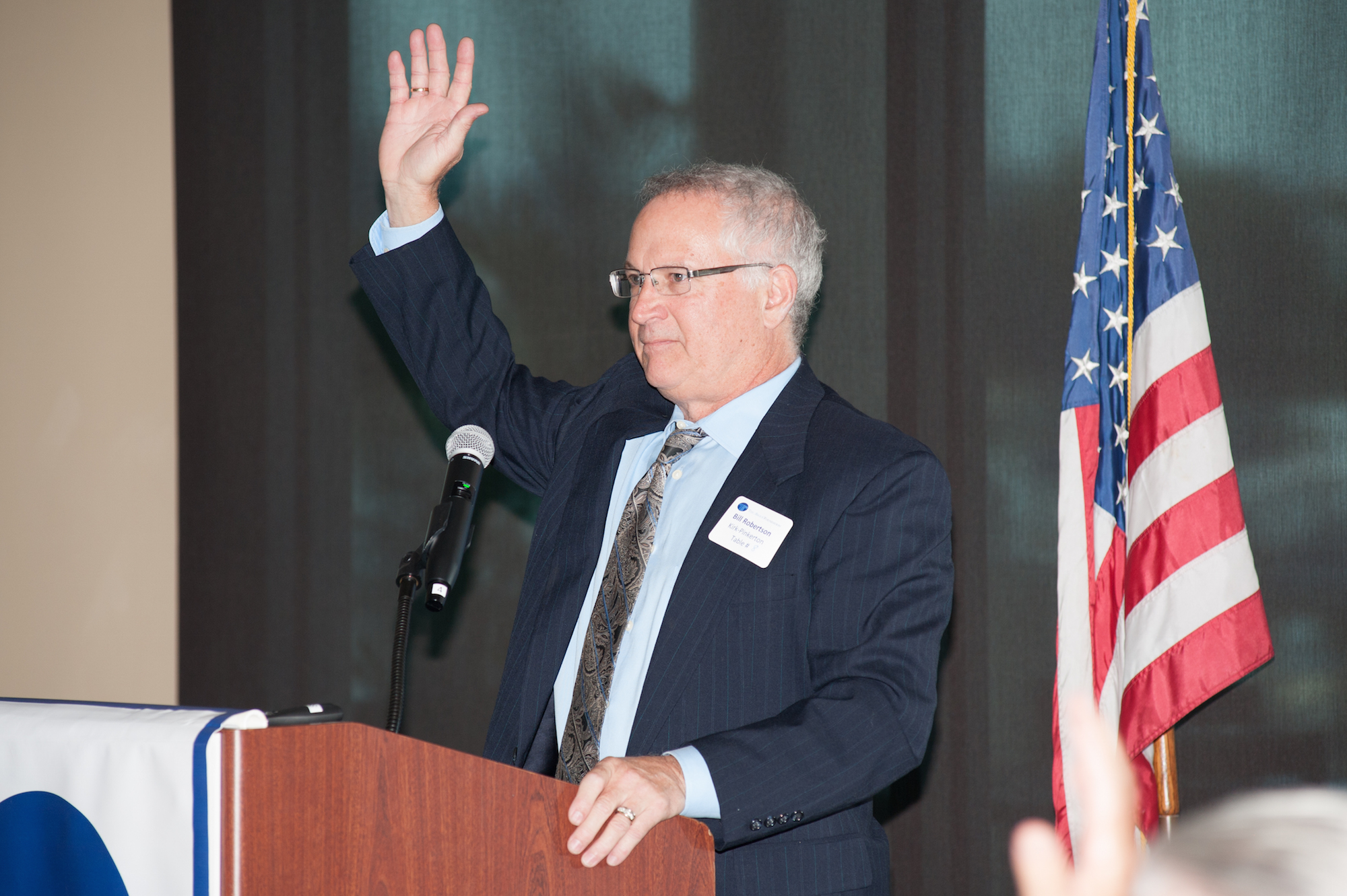 SARASOTA, Fla. — Bill Robertson, CEO and personal injury attorney with The Robertson Law Firm, spoke at The Argus Foundation’s Meet the Minds luncheon to discuss the business of opioids.

During the June 20 event, Robertson and Sarasota County Sheriff Tom Knight touched on the topic of the opioid epidemic. Robertson, who is representing the City of Sarasota in a lawsuit to recover damages related to the opioid epidemic, presented in-depth facts and figures and the background relating to how this crisis was created. Sheriff Knight talked about the agency’s approach to combat the crisis through education, recovery programs and undercover operations.

Since 2015, the Sarasota County Sheriff’s Office’s investigations division has investigated 511 cases of fatal and non-fatal overdoses.

According to the Centers for Disease Control and Prevention, drug overdoses have become the leading cause of death for Americans under age 50. In 2016, 64,000 people died as a result of overdoses, which totals approximately 145 per day across the nation. For the first time in decades, this has resulted in a reduction of life expectancy of Americans.

“These major pharmaceutical manufacturers and distributors mislead the medical community and the public with their marketing schemes to claim that opioids were appropriate for chronic care and pain. The chances of addiction start to rise at day five, and there is a more than 60 percent chance of addiction after a year,” said Robertson, who asked the audience to raise their hand if they knew someone who died due to an overdose, and nearly every hand in the room went up.

Lawsuits to recover damages for municipalities regarding false claims by pharmaceutical companies are taking place all over America. Over 400 lawsuits have been filed by states and municipalities like Sarasota to recover the costs resulting from the epidemic.

Robertson and Steven W. Teppler with the Abbott Law Group filed a 140-page complaint to the federal court in Tampa on April 11, 2018. The complaint details the background and facts of the behavior and claims.

The cost in 2013 of the total economic burden of overdose, misuse and addiction was estimated at $78.5 billion.

In February 2018, the Sarasota City Commission unanimously voted to retain Robertson and Teppler to represent the City of Sarasota in the lawsuit.