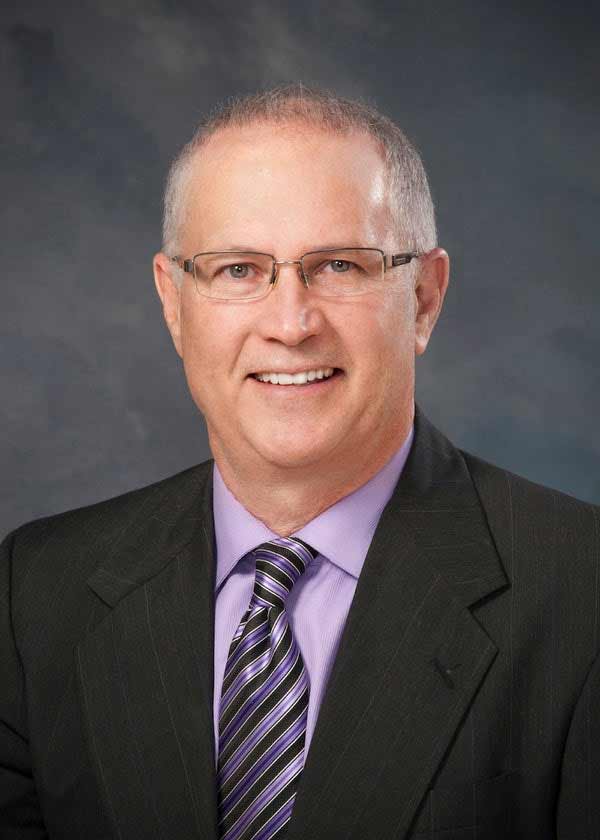 With more than 36 years of experience, Robertson has a lengthy and robust background in personal injury law and has recovered over 100 million dollars for clients throughout his career. He was heavily involved in helping Florida businesses and cities fight back after the BP oil spill, securing more than $30 million in damages after filing 115 claims for hotels, real estate firms and other businesses along with the cities of Sarasota and Bradenton Beach. He is also representing the City of Sarasota and the City of Palmetto in lawsuits to recover damages related to the opioid epidemic against major pharmaceutical manufacturers and distributors and is assisting veterans in a class action lawsuit against 3M regarding faulty earplugs issued to the military.

“My proud family legacy was an integral part of the growth of Sarasota as we know it,” said Robertson. “I look forward to continuing to serve my clients and this community as the Robertson family has proudly done for more than 90 years.”

About Bill Robertson
Bill Robertson is a fifth-generation attorney in Sarasota. Continuing in the tradition started by his great-grandfather and grandfather, who opened their practice in Sarasota in 1925, Robertson is the chief executive officer at The Robertson Law Firm, PA and handles personal injury, wrongful death and product liability cases.

For the 17th year, he has received an AV Preeminent rating by Martindale-Hubbell Peer Review Ratings, the highest peer review rating in legal ability and ethical standards. He has also been recognized as a Florida Super Lawyer in 2018 and 2020, a recognition limited to the top 5% of attorneys statewide based on peer nomination, independent research and peer evaluation. For more information, visit www.Robertson.law, call 941-374-9008 or email Bill@Robertson.law.